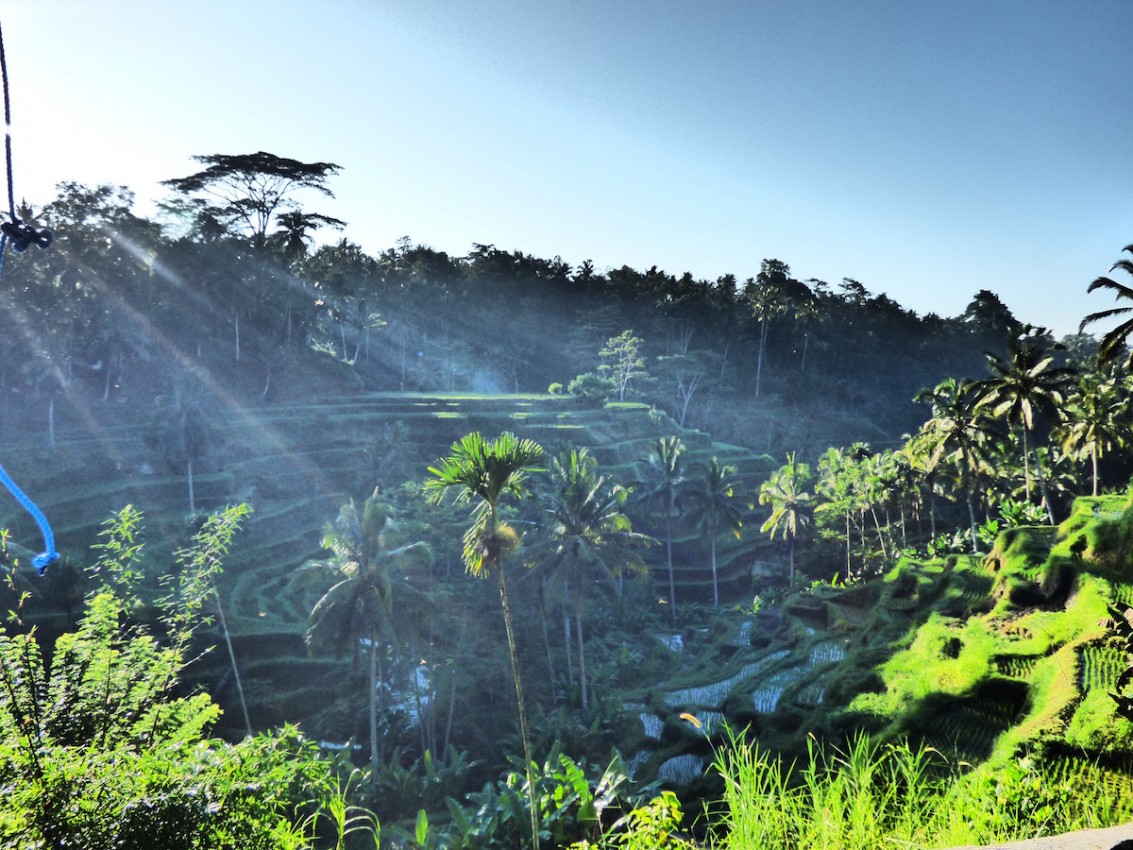 Is it just me, or does the quality of Asian coffee differ wildly from country to country? Some places like Vietnam and Cambodia are known for incredible brews, but others like China… not so much.

I’m always excited to try new delicacies from each place I visit, and as a coffee-addict, local coffee is no exception. That’s why I was excited when Alex from Home Grounds, coffee expert and caffeine-obsessed blogger, agreed to share with you all the best and most unique Asian coffee experiences! 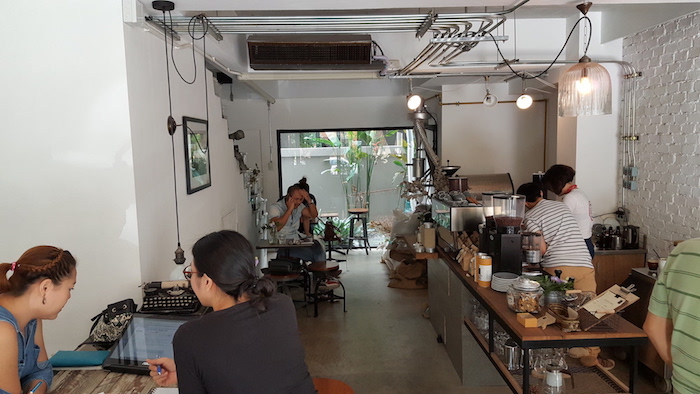 There’s much more than distance that separates the East from the West. In terms of culture, we might as well be on different planets.

Asia is a puzzling and sometimes scary place to many Americans. The languages are entirely different and the food might burn your tongue off, but at least there is coffee.

However, don’t expect to find a Starbucks on every other street corner. In Asia, coffee is done a little differently than in the West.

To give you an idea of what you can expect, here are 5 unique coffee experiences from the East. 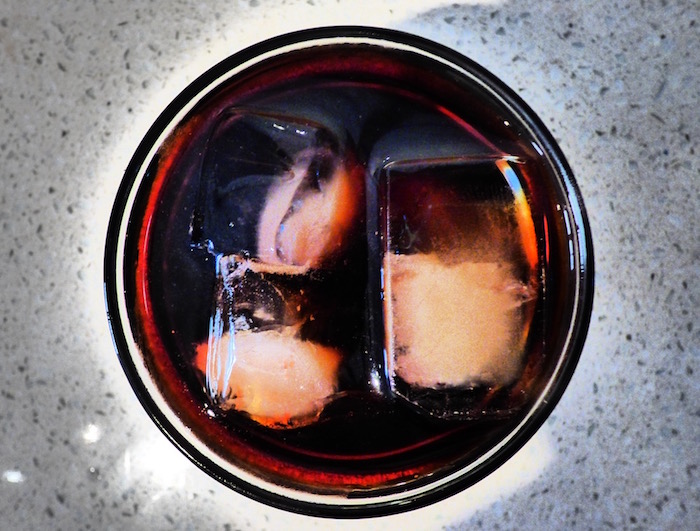 Cats and Cold Brew in Japan

I figured it was best to kick off this list with the country regarded as easily the funkiest in all of Asia: Japan.

Google search “weird Japan” and you’d get the impression that freaking out the rest of the world is this country’s national pastime. Though their TV shows, cuisine, or daily lives might seem odd to us westerners, there are a few sparks of pure genius.

Japan has taken two of the greatest things in this world, cats and coffee, and put them literally in the same room. You read that right, there are cafes in Japan where you can sip coffee AND play with cats.

Though the Japanese didn’t invent cat cafes they are certainly leading the charge. There are over 150 cat cafes in the small island nation, and the majority are located in the Tokyo.

In addition to this amazing cat + coffee combo, Japan is also the place for cold coffee. Japanese cafes treat cold coffee like a science and a passion, and though they make it differently than standard cold brew, it is very tasty. 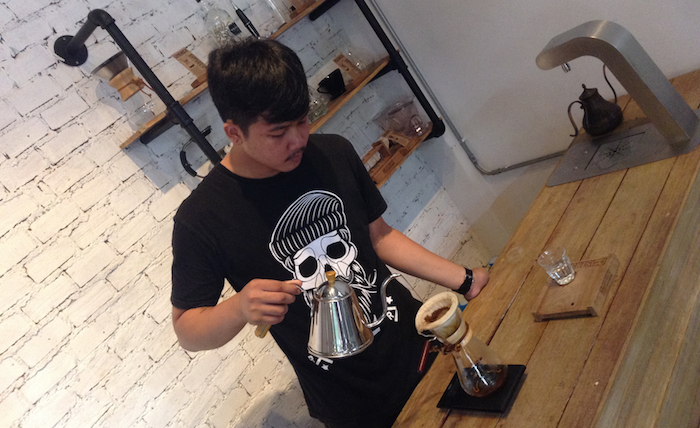 Submerge Yourself in Endless Coffee in Chiang Mai

When I say “get to Chiang Mai for awesome coffee,” there isn’t a specific experience I’m referring to. The entire city is the experience.

Chiang Mai, Thailand is a city overflowing with hip and modern coffee shops, each with their own unique beat. No other city in Asia is as coffee saturated as Chiang Mai, which makes it the destination in the East for coffee lovers.

From nitro cold brew to coffee cocktails, this city has it all. You could spend a month visiting a different coffee shop each day and still barely scratch the surface. 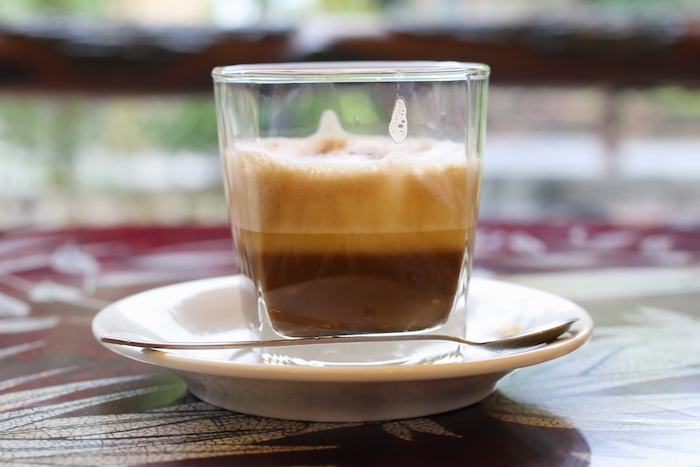 Egg Coffee? Why Not!

What goes best in coffee? Sugar, milk, or an egg? Despite how gross it may sound, the Vietnamese have a recipe that includes none other than a raw egg.

Vietnamese egg coffee is similar to the Vietnamese coffee we have all tried at our local Asian fusion restaurant. The recipe is really quite simple: a cup of coffee is brewed with a traditional Vietnamese filter (AKA “phin”) while a raw egg is mixed with sweetened condensed milk and then poured in.

Compared to standard Vietnamese coffee, the added egg gives this coffee a much thicker and smoother body. This is a great drink to sip on while you get fitted for some new, custom-made clothes. 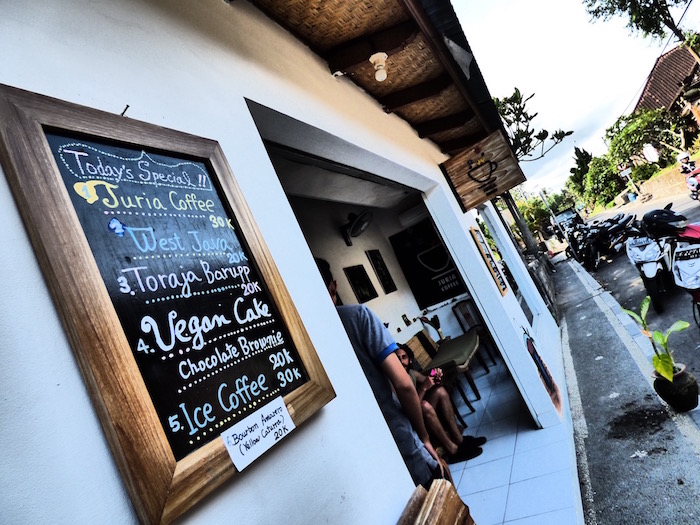 Kopi Joss is the perfect coffee beverage for the adrenaline junky in all of us. And what kind of coffee would an adrenaline junkie enjoy, you ask? Well, that’s simple: a coffee with a burning hot piece of charcoal tossed in.

The locals claim that the smoldering charcoal helps revive your strength, which is ironic considering it takes a strong will to even try this beverage. It won’t be the best tasting cup of coffee, but it may be the most adventurous you’ll ever try.

Indonesians seem to take the cake on imaginative ways to brew coffee. If you’re brave enough to try Kopi Joss, you might as well give Kopi Luwak a shot as well.

Not only is this coffee specialty one of the most expensive in the world, it is also one of the strangest. Kopi Luwak exclusively uses beans digested by the civet, a native cat-like animal.

The civet is picky about which coffee cherries it eats, so the assumption is that its feces contains only the best coffee beans. Despite the hype, this coffee is actually quite bitter. Furthermore, this industry has come under fire for animal cruelty, so, if you try it, try to pick a roaster with more humane production practices. 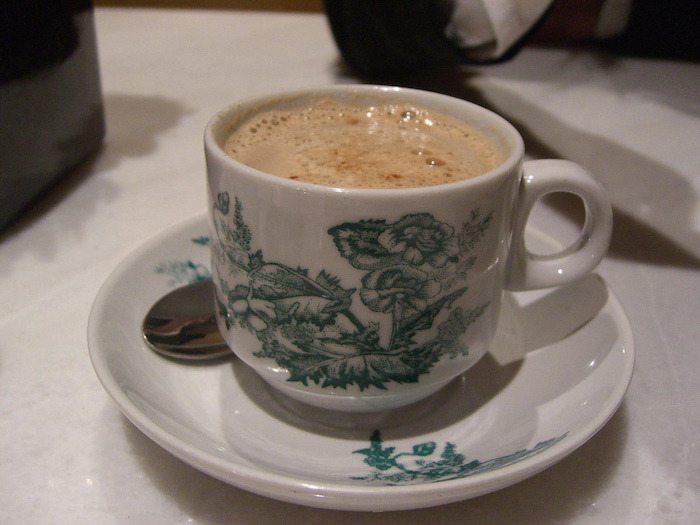 A cup of Malaysian white roast

Malaysian White Coffee get its name from the Mandarin word for white (Bái), which also means “without.” These coffee beans are roasted in margarine only, without other additives like sugar or wheat, which brings out a more layered taste and a strong aroma in the brew.

Due to the lack of sugar and wheat in the roasting process, locals consider Malaysian White coffee to be healthier than many other coffee drinks. Regardless of its debatable health benefits, this coffee has a velvety texture and creamy taste. 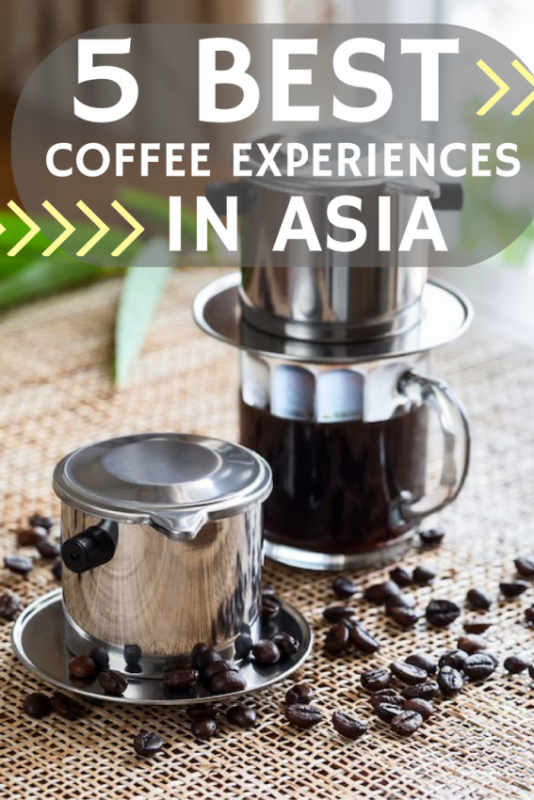 Which of these is your style? Have you tried any already? 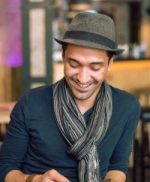 Alex’s love of coffee takes him around the world, brewing and sampling beans from all corners of the globe. Say Hello to him on Twitter or catch up on his caffeinated insights and tutorials over at HomeGrounds.