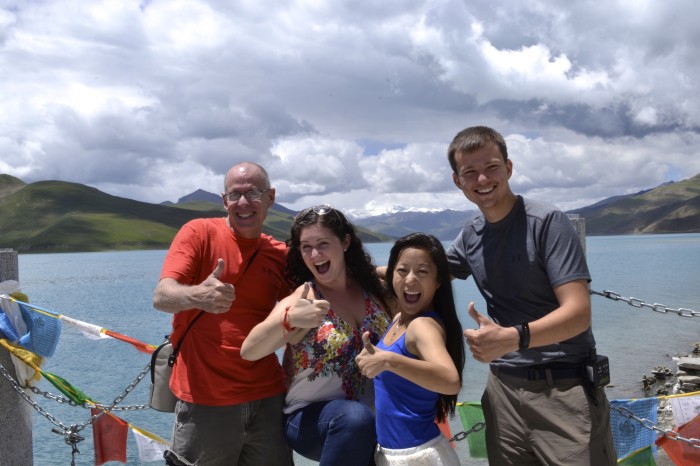 China Facts! Here’s a list of random things I’ve learned about China and Chinese people since moving to Ningbo:

That’s all I can think of for now, but I’m sure there will be a China Facts 2 in the near future. In other news, I’m going to the natural hot springs near Ningbo tomorrow!