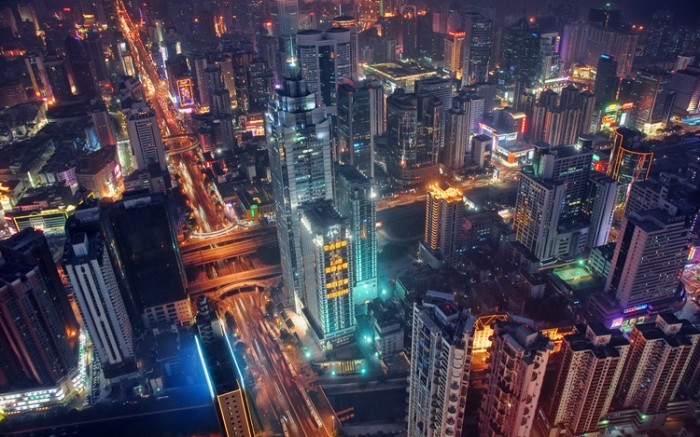 As many of you may know, about a month ago I received a job offer with Ameson Year in China! I’ve been extremely busy trying to get all of the materials together: background checks, health clearances, and signed agreements etc, while simultaneously researching what city I want to live in next year. After much deliberation, here are the top 5 in order listed on my preference sheet:

Nanjing is a smaller city about two hours away from Shanghai by train. It has been the capital of the Chinese empire on several occasions including the Sui, Yuan, and Ming empires as well as the Republic of China under Sun Yat Sen. The name Nanjing literally translates to “Southern Capital”, while Beijing means“Northern Capital”. That means that if I move to Nanjing I’ll have lived in all three capitals of China! Currently, Nanjing serves as the capital of Jiangsu province, and sits on the south bank of the Yangtzee river. Nanjing is also home to many important moments in Modern Chinese History such as the Taiping Rebellion and the Nanjing Massacre, otherwise known as the “Rape of Nanjing”. While both these events are difficult moments in Chinese history, Nanjing has rapidly developed into a major second-tier city with skyscrapers, a subway and many parks, restaurants, bars and museums.

Hangzhou is another smaller city very close to Shanghai and capital of Zhejiang province. Famed by Marco Polo as the “most beautiful and magnificent city in the world”, it sits on West Lake, an equally beautiful and historical place that has “influenced garden design in the rest of China as well as Japan and Korea over the centuries”.

Suzhou, otherwise known as the “Venice of the East”, is a small city of 4 million people in Jiangsu province. Known for its gardens, temples and canals, Suzhou is a major tourist attraction as well as a center for China’s silk industry.

Wuhan, the capital of Hubei province, is located in central/southern China. A somewhat larger city of 10 million people, Wuhan is known for its wide variety of breakfast and snack foods.

Finally, Shenzhen is a large city in southern Guandong province, just north of Hong Kong. In fact, Shenzhen is so close to Hong Kong that there is a bridge connecting the two. Shenzhen is a hot city with a vibrant economy. It’s home to the Shenzhen stock exchange and is now considered one of the fastest growing cities in the world.

Now that you’ve heard a little about my top choices, we’ll see where I get placed! As of now, I’m studying for my last round of finals of my undergraduate career, writing my thesis and wrapping up my internship with the Alliance for Global Education. It’s been a busy year: 5 classes, interning 22 hours a week, ballroom practice 5 times a week, interviewing applicants for the admissions department, leading orientation for the exchange students, working as an alumni ambassador for my study abroad program and much more. It will be nice to relax in Beijing this summer (albeit with a gas mask to save me from lung cancer); I’m already working on planning a trip to Qinghai and Tibet! Next year should be a great year and I’m honestly so excited to return to China. Let’s just hope I don’t get bird flu.