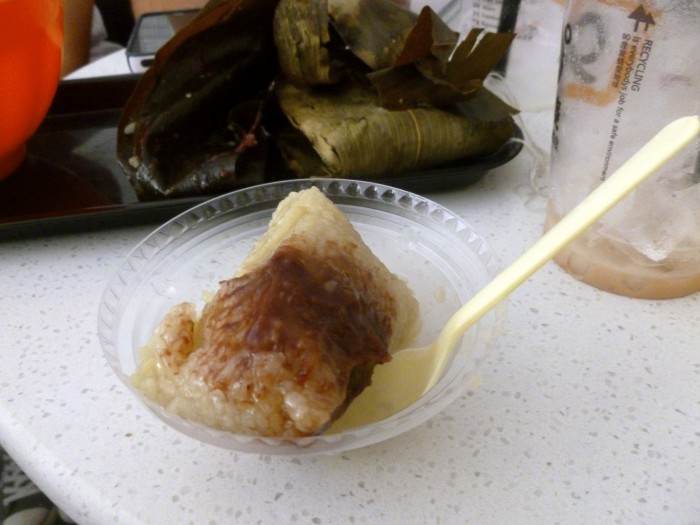 To celebrate the upcoming Chinese Dragon Boat Festival, I thought I’d share the festival’s most famous food: zongzi. Zongzi is a sticky rice dumpling with a sweet filling wrapped in bamboo reeds or banana leaves. It is then tied into a triangular shape and steamed. A lot of Chinese people like to eat zongzi drizzled in honey, which is how I first had it while studying in Xi’an in the summer of 2012. Zongzi are a tasty snack and I can’t wait to eat some for the festival this weekend! 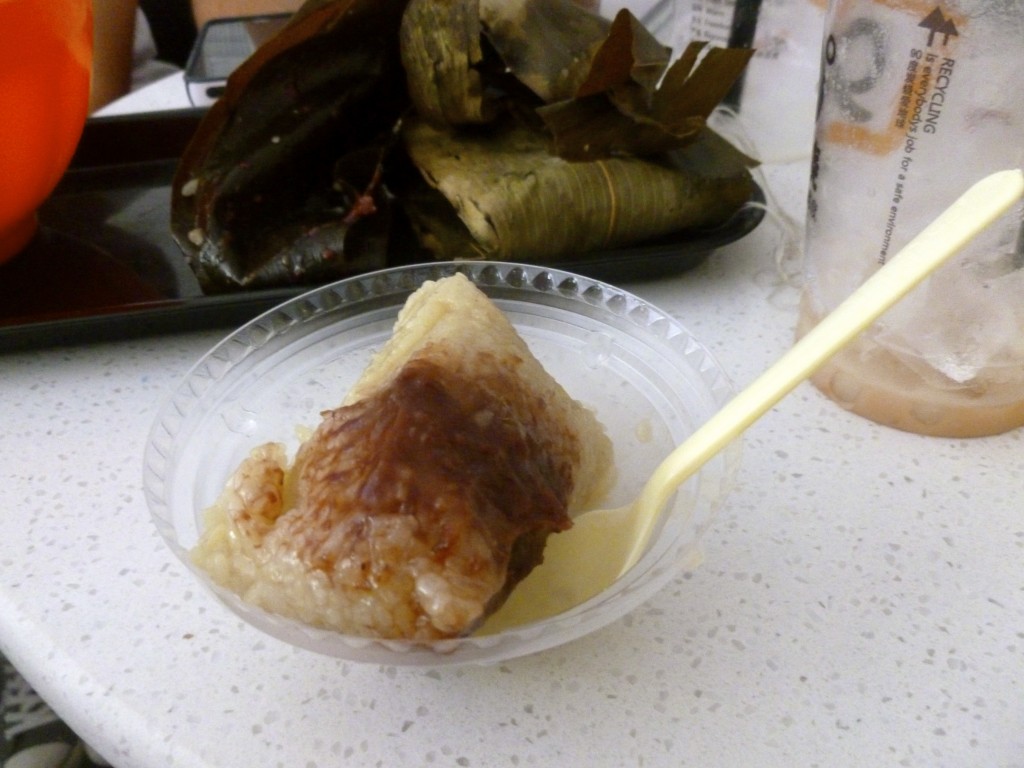 The Chinese eat zongzi to commemorate the death of the famous poet Qu Yuan. It is said that during the Warring States Period, Qu tried to warn his king about the expanding Qin Kingdom, but was discredited and exiled. King Qin Shihuang would later go on to unite the kingdoms of China into one empire, making Qing Shihuang the first emperor of China, and the person for which the Terecotta Warriors were built. Qu Yuan was a citizen of the Chu Kingdom, which fell to the Qin in 278 BC. It is said that his grief was so immense, he drowned himself in the Miluo river. After his death, men rowed boats out into the river to find Qu’s body, while others threw zongzi into the river so that the fish would eat the zongzi rather than Qu’s remains.

To this day, the Dragon Boat Festival celebrates Qu Yuan by holding dragon boat races and eating zongzi. Many cities around the world hold dragon boat races, including my home city of Seattle. I remember seeing the boats whiz by at crew practice over the summer, and we wondered if they were native American or Hawaiian. It turns out the boats were neither: they were Chinese! Be sure to check and see if there’s a dragon boat race near you!

I know I’ll be spending the weekend snacking on zongzi while I hike Yangdan mountain just south of me in Wenzhou, Zhejiang.