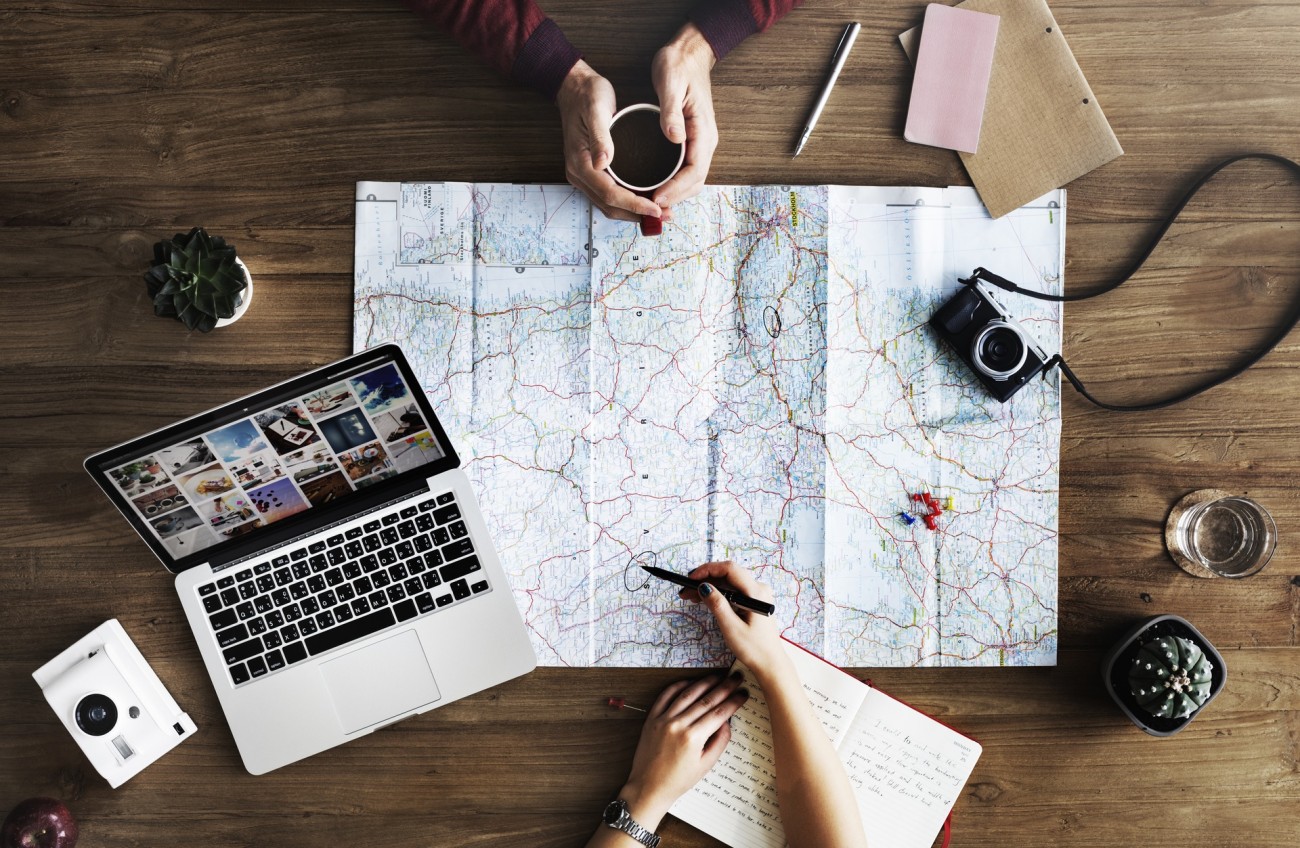 Living in Asia comes with plenty of thrills—the waking noises of the Hutongs in the morning, the smell of fresh salt on an Indonesian beach, or your first bowl of real Vietnamese pho. However, there are also plenty of inconveniences. The biggest one? The internet not working the way you expect. 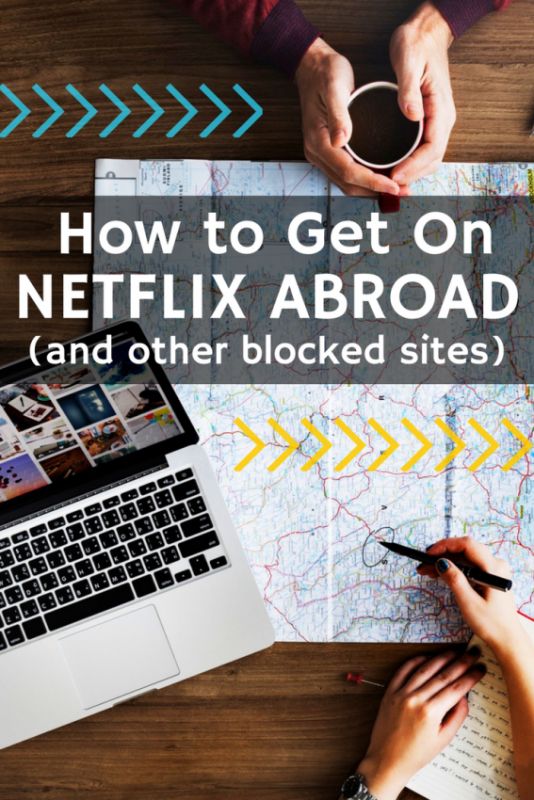 Asia is one of the worst places in the world when it comes to internet censorship. China is probably the most well-known in this regard, with blocks on popular sites like Facebook, Google, and The New York Times. However, other Asian countries have their own systems in place, like Vietnam.  Having restricted access to the internet can make life difficult for expats who want to stay connected with the world back home.

Let’s not forget Netflix, which may or may not exist in the country you’re visiting and has a different selection of movies and tv shows in every country.

Thankfully, there is a solution to getting around these internet blocks: Use a VPN. 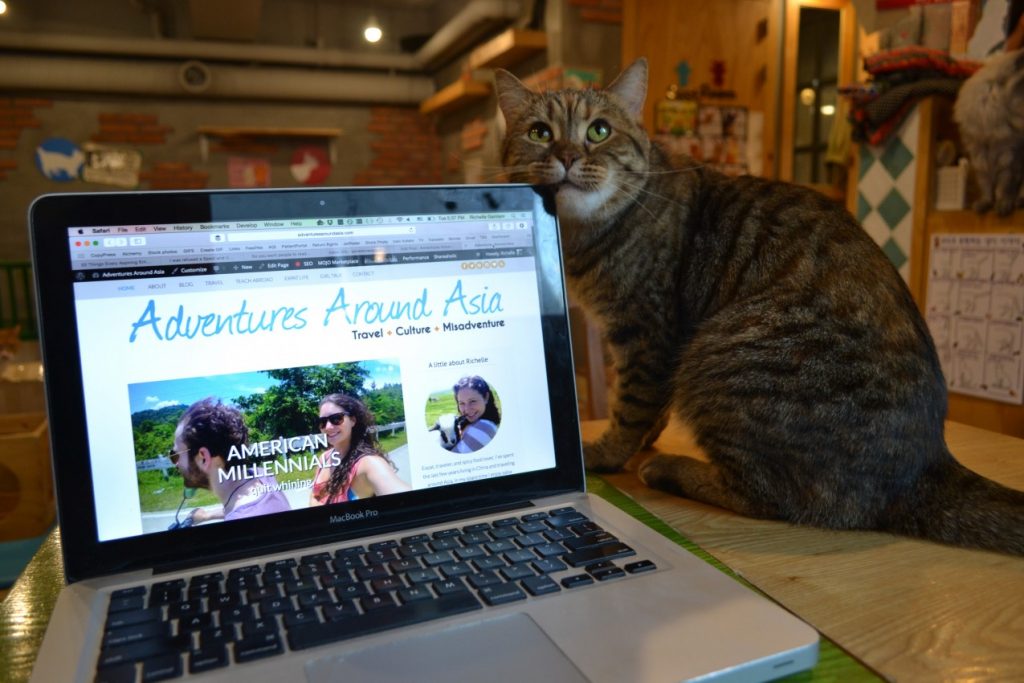 Simpler than it sounds

A lot of people might be scared off by the acronym (it stands for “virtual private network”). However, as plenty of China expats have learned, using a VPN to unlock the web could not be easier. All it takes is downloading an app, pressing a button, and voila— you’re surfing the internet just like back home.

What’s more, VPNs have been getting more advanced over the past few years. Now you can download apps not just for your laptop, but also for your smartphone or tablet. This is great, as apps like Instagram and Twitter are blocked in China, so a VPN lets you enjoy them wherever you are. 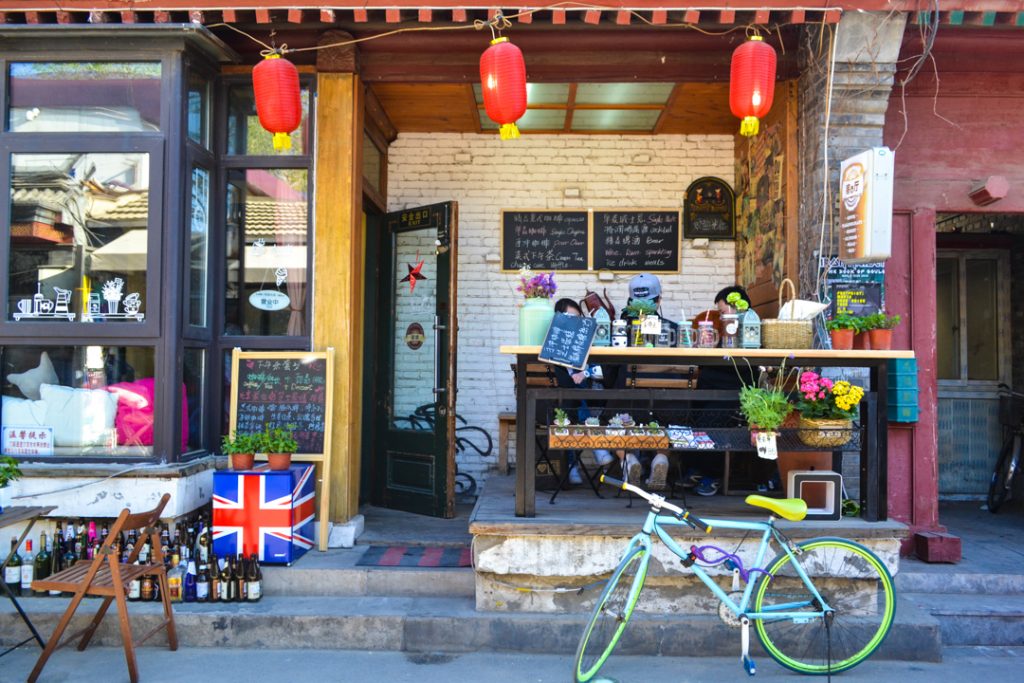 Gotta get my work on in cute cafes!

Get it before you go

If you haven’t made it to Asia yet, but the move is coming soon, the case for a VPN might not make sense. However, you’re probably still seeing your future with rose-colored glasses.

Being an expat is tough, loneliness being a big factor. It takes time to make new friends and adapt to the local culture. Having access to the internet is an important lifeline for your mental health.

Get a VPN before you go. That way you know you’re internet-ready from the moment you touch the ground. 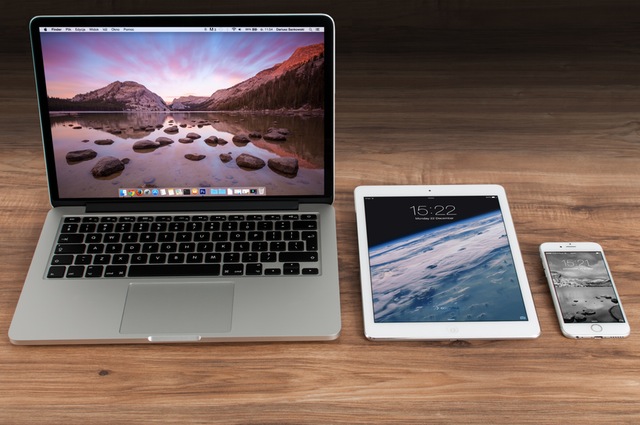 Install one on all your devices!

Pretty much any expat will have a strong opinion about which VPN is best, and you might feel swamped by the recommendations out there. However, there are some basic guidelines you should use when making the decision:

Get a paid VPN, not a free one: As tempting as it is not to have to pay for anything, free VPNs still need to find a way to make money, like by selling your bandwidth or user data. Stick with a paid VPN that offers excellent service and doesn’t take advantage of you.

Make sure there are apps for different devices: A VPN that you can use on your computer AND your smartphone is the way to got. Check that the VPN offers apps for all these devices.

Make sure there is a support system: VPNs like ExpressVPN bill themselves as premium VPN because of features like 24-hour support chat. This can be great if you run into trouble.

Those are just three guidelines, but there is plenty of information out there. Shop around! Do some research before you buy, and you’ll be sure to end up with the right VPN.

READ NEXT: Curious about which VPN to buy for your trip to China? I did a review of the best VPNs for China!