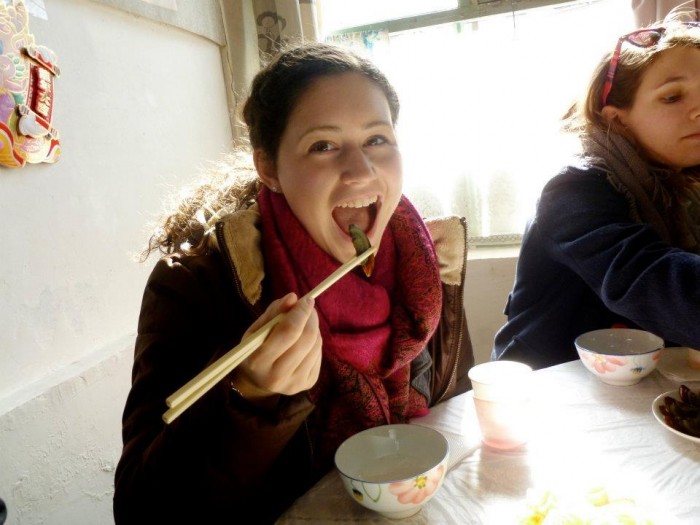 I’ve eaten a lot of weird things on my travels. When I moved to China, I decided that I’d force myself to try anything once. Because of this, I’ve tried some really weird things. Here’s a list of all the weirdest things I have ever eaten (with photos of course).

Verdict: felt like someone threw a handful of snow in my soup.. and I still don’t know what those white chunks are

Not as bad as I thought it would be

make sure you try one in Beijing!

Verdict: look on people’s faces when you eat it > weird taste

I wonder if this is where Dr. Seuss got the idea for green eggs and ham

KFC and Pizza Hut should do a joint-venture

Verdict: Wasn’t expecting that one! (We asked for a knife to break it up)

How am I supposed to eat this?!

Verdict: taste fine, but they still weird me out

I think it’s the toenails

Verdict: not so great

It was kinda gross

Lijiang, Yunnan: snails on a stick

escargot on a stick

Shaxi, Yunnan: (Brain??) noodles (still not sure what it was)

I really wish I didn’t eat this.

The white is tofu, not donkey meat

Verdict: a lot of bones

Where’s the meat on this thing?!

Verdict: really weird.. and not in a good way

Alligator is so good! 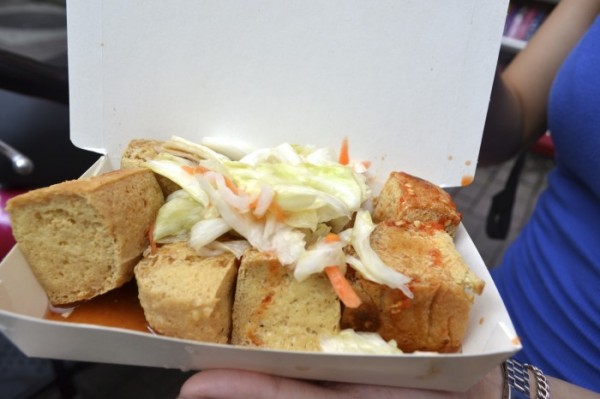 6 comments on “The Weirdest Things I Have Ever Eaten”