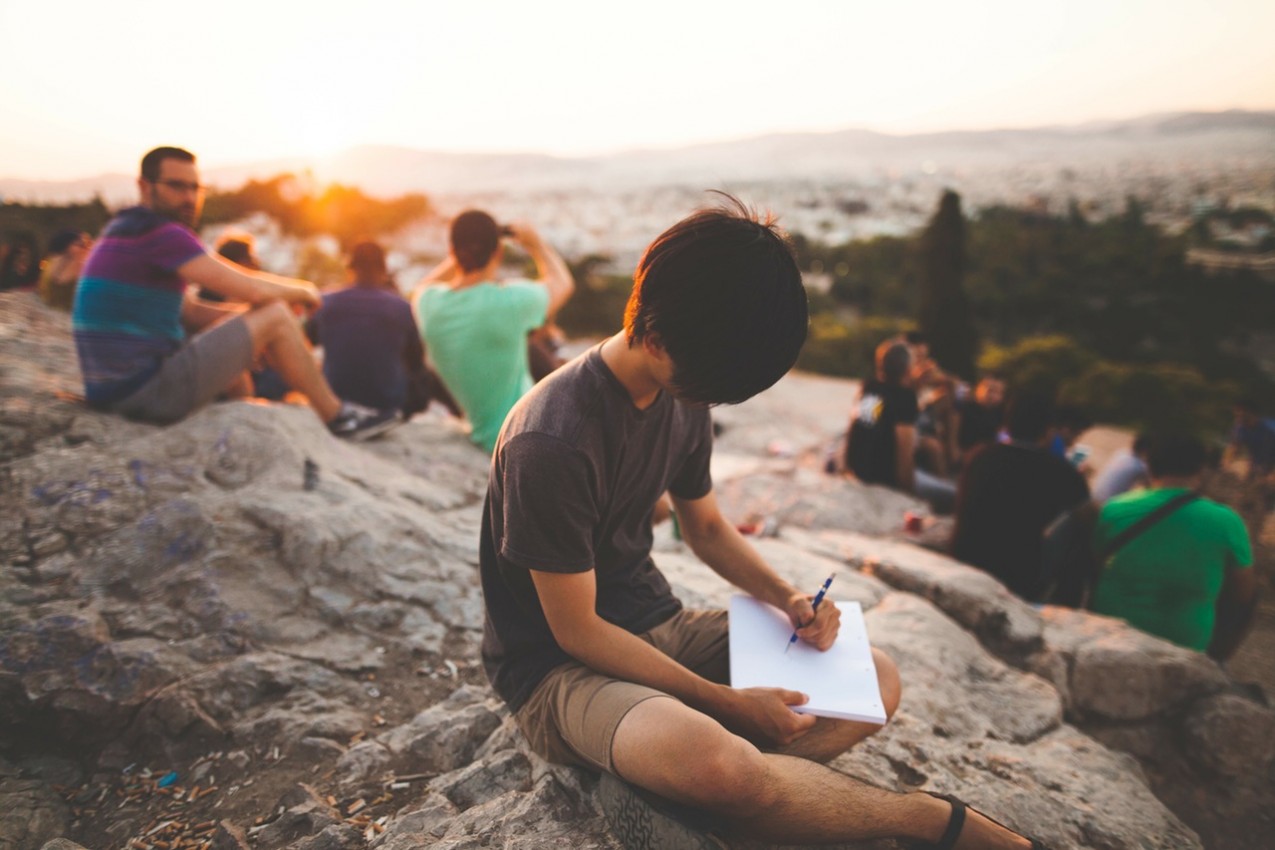 Living in Beijing for the last year and a half, I’ve had the opportunity to meet so many interesting people from all over the world! When I met Lu-Hai, a freelance writer, and journalist from the UK, I knew we’d have a lot in common.

We’ve talked at length about what it’s like to live as a location-independent writer in Beijing (living the dream!), which is why I jumped at the chance to have him share his experience with all of you. 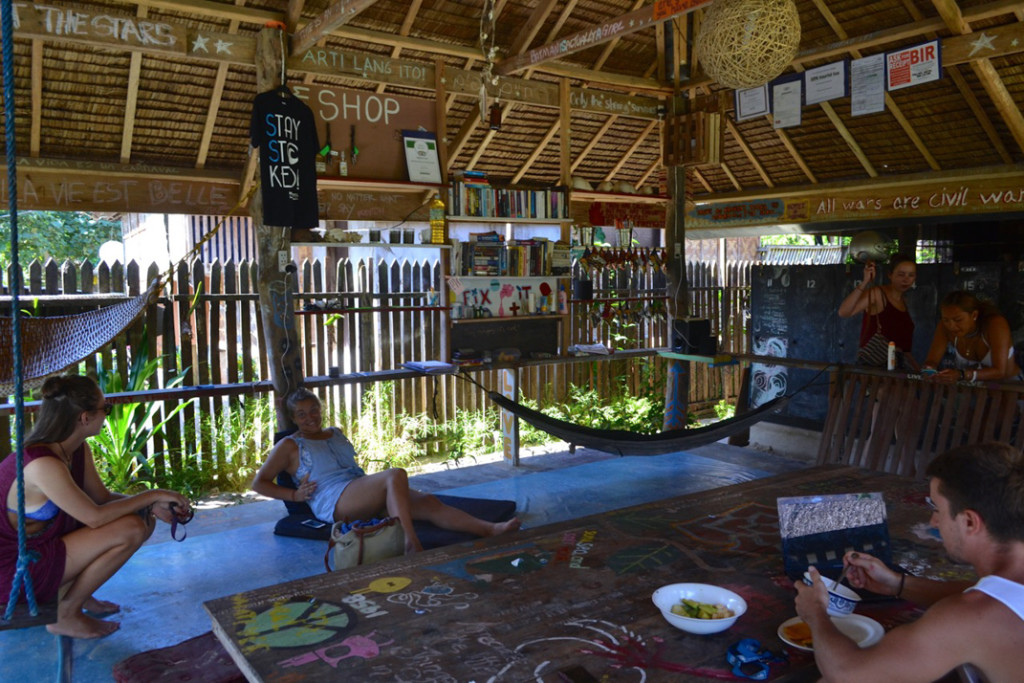 My really awesome hostel in Siargao (with no walls)

The following is a guest post from Lu-Hai Liang

I’ve done my backpacker-style travels around Asia. Slummed it, if you will. I’ve slept in a big communal room in Bagan, Myanmar. Slept in a tent in Kathmandu, Nepal. And flopped at a tiny hostel hidden away in the beach town of Ao Nang, Thailand. All great experiences. But sometimes a slice of luxury, a taste of privilege, can linger long in the memory. 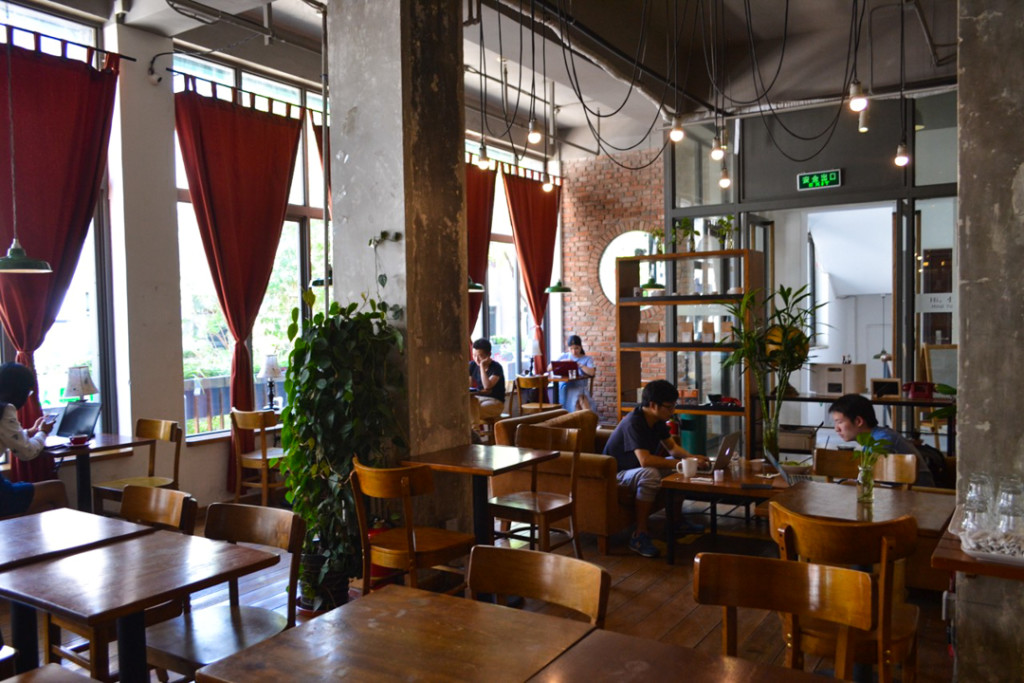 He spent a lot of time in Beijing’s cafes

Working as a Freelancer in China

I’m a freelance writer and I’ve been based in Beijing since 2012. I work without a fixed schedule. I do journalism; write and edit for marketing & PR companies, and teach the occasional workshop.

Having lived in China for the past four years there have been times when money has been tight. China is the place where I launched my freelancing career. It’s where I learned the chops. Did my apprenticeship, and honed my skills. Freelance writing is not just learning how to write well and writing to different standards. It’s also learning how to make money as a business person. 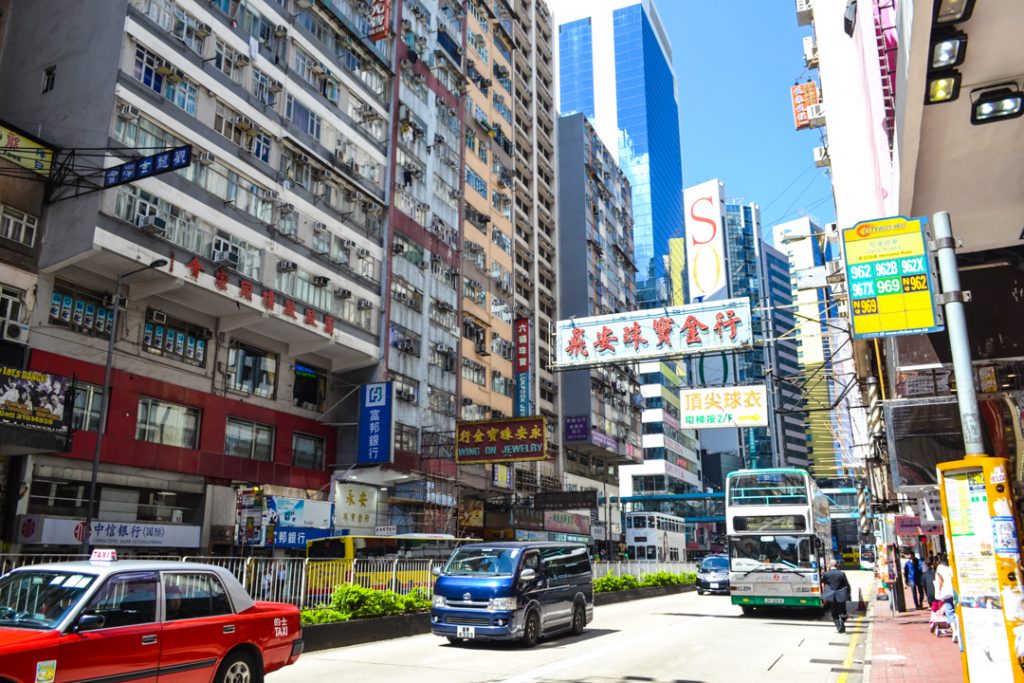 The Life of a Poor Freelancer

There was a time when I had little money but still managed somehow to afford the regular visa runs to Hong Kong. Hong Kong, the little southern island that has special rules governing its customs and regulations, would be the place where I’d spend a few days. I’d walk into Chungking Mansions — a notorious place near Kowloon harbour where backpackers often stay — and get a room. It’d cost around $23 a night which is cheap for Hong Kong.

These were tiny rooms with no windows, and sometimes cockroaches in drawers. Once, memorably, I remember seeing what looked like bullet holes in the walls of one hostel room. But I don’t regret these experiences. Not at all. They made me, and gave my memories a richer grounding.

And I’ve lived in tiny apartments in Beijing too. I did what I had to do to survive. And after a few years — from the beginning of 2016, basically — I started to do well at freelancing. I started to make decent money (enough to put some away). And I started getting offers from PR companies. 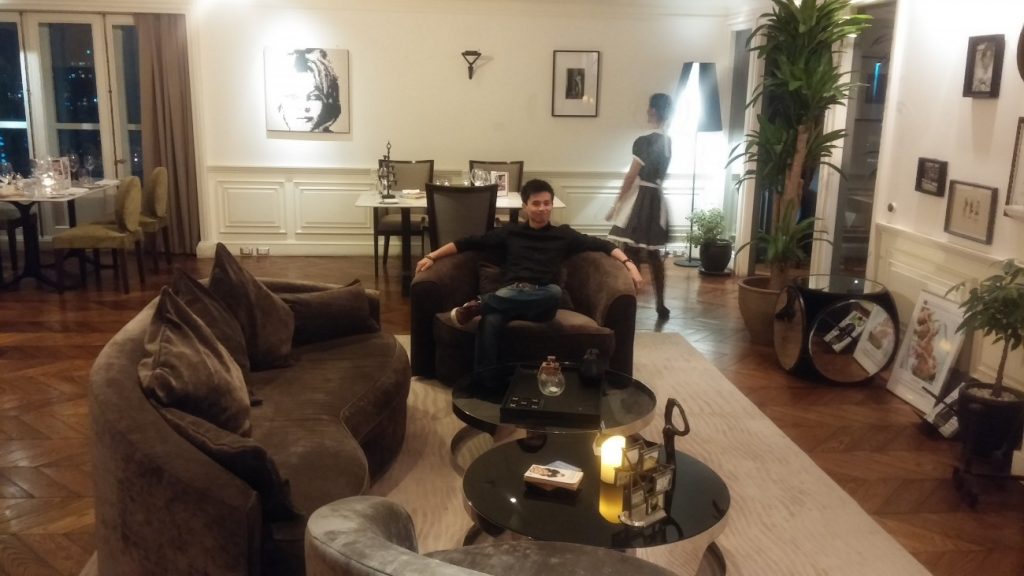 Outgrowing the Cockroaches and Cramped Appartments

In September 2016, I happened to be in Bangkok, visiting a friend. I was offered a stay at the Sofitel Bangkok Sukhumvit, a five-star hotel. It’s located on Sukhumvit road, a five-minute walk from Asok station, and fairly central in the city.

The hotel had sent a driver to pick me up from Don Mueang airport (I’d returned to Bangkok after an excursion to Chiang Mai). I was driven to Sofitel Bangkok in a Mercedes with hot towels, bottled water, and Wi-Fi. 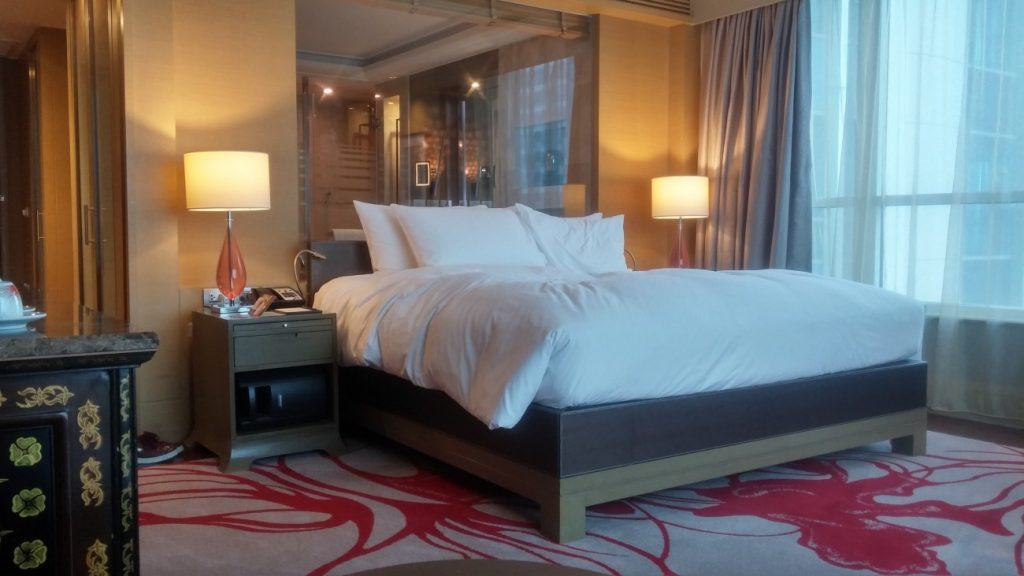 The suite I stayed in had lovely furnishings and a marble bathroom. The toiletries featured Hermès body lotion and shampoo. An espresso machine with a variety of flavours was included, as well as a Bose sound system that I plugged my phone into to play Frank Ocean’s second album Blonde. His track Self Control made an evening spent entertaining a friend a memory imbued with music.

I could go on about the hotel: about the buffet breakfast featuring honeycomb on a rack; about the Club Millésime lounge featuring wine & canapes; about the rooftop French restaurant L’Appart with its cozy setting and French maid-uniformed servers. But I want to wrap it up by saying that 5-star experiences are sometimes worth every ounce of their luxury. And actually, five-star hotels in Asia (and especially southeast Asia) are much more affordable than you may imagine. I can think of no better a place to indulge. 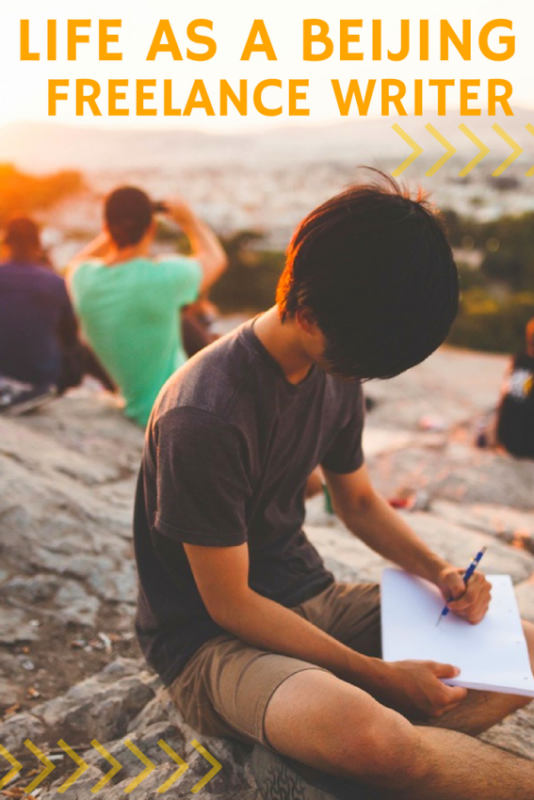 In 2016 I stayed in five-star hotels four times. And I feel like I can savour all those experiences. From dizzying luxury to windowless hostels where I can touch the walls with my outstretched arms. They’re all an authentic part of travel, at least for me, in my own experiences and my own memories. It felt like I’d finally earned a taste of luxury, and it’s one that tastes good. 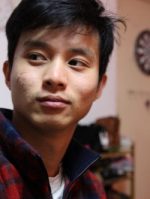 Lu-Hai Liang is a Chinese British freelance writer and journalist based in Beijing. His website and blog is The Lu-Hai.